We have All been Lied to, Question Everything!

“Through humility, soul searching, and prayerful contemplation we have gained a new understanding of certain dogmas. The church no longer believes in a literal hell where people suffer. This doctrine is incompatible with the infinite love of God. God is not a judge but a friend and a lover of humanity. God seeks not to condemn but only to embrace. Like the fable of Adam and Eve, we see hell as a literary device. Hell is merely a metaphor for the isolated soul, which like all souls ultimately will be united in love with God.”~ Pope Francis – See more:

Wake Up – Wake Up – All of the Abrahamic religions today were pieced together in Rome – Shocking! Evidence the ‘Vatican’ Is Behind Writing ‘Quran’: 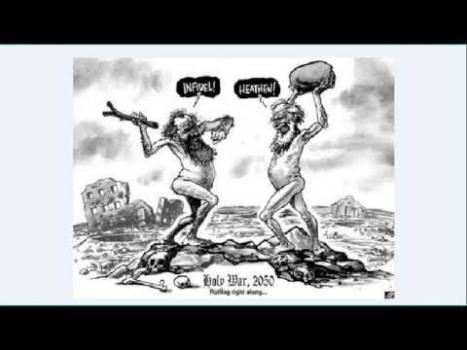 ROMAN PISO FAMILY WROTE THE NEW TESTAMENT, INVENTED “JESUS” – “The New Testament, the Church, and Christianity, were all the creation of the Calpurnius Piso family, who were Roman aristocrats.
The New Testament and all the characters in it – Jesus, all the Josephs, all the Marys, all the disciples, apostles, Paul, and John the Baptist – are all fictional.” – Abelard Reuchlin

Why is Israel barring Ethiopian Jews from immigrating? | DW News

PASTOR RAY HAGINS EXPLAINS, HOW A EUROPEAN JESUS WAS CREATED IN THE 1ST CREED OF NICEA, 325 AD/ FIRST COUNCIL OF NICAEA – 325 AD 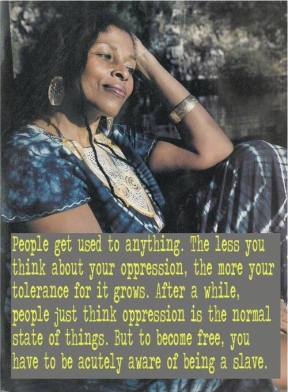 WAKE UP!!! America and the worlds true enemy the news never mentions is the phony money Revelation 2:9 zionist banksters at the federal reserve/world bank/imf who continue to hide behind the American flag and the false welfare state of Israel and rape our planet, divide us on matters of no importance and hold us back as a human family….come to the truth, come to God, come to knowledge of self.

MAJOR: Solomon’s Temple And The Judgement Hall Of Osiris Are The Same Diagram

Sacred Geometry, part 3, how the first field creates other fields

“The Curse of the Israelites”

One thought on “It’s time to wake up now!”