“We must rapidly begin the shift from a thing-oriented society to a person-oriented society. When machines and computers, profit motives and property rights are considered more important than people, the giant triplets of racism, militarism and economic exploitation are incapable of being conquered.”

Preparing to end our participation, or organizing a movement for preparation for global noncompliance, has the power to cripple, the insane global system, of fear and servitude. It would also nullify the power of false fag operations, in that the people or masses would already be prepared to take on situations of discomfort, shortages and general separation from government services. It would also, grow and nurture, the masses understanding and ability to be more self sufficient, while increasing sustainability. It’s a WIN, WIN, WIN, proposal ! So, store can goods, water, and learn about sustainable growing systems like aquaponics, which allows for the closed loop growing of fish and vegetables in relevantly small spaces. 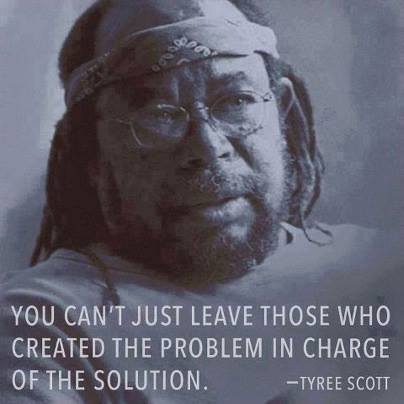 Let Your Life Be a Friction to Stop the Machine

We need also prepare intellectually, as a collapse or disruption of any kind, will possibly create a power void, that we need be prepared to fill, with our understandings, ideals and creations. Inform yourself towards self governance.

TIME TO GET OFF THE FENCE,, IT’S YOUR MOVE ! 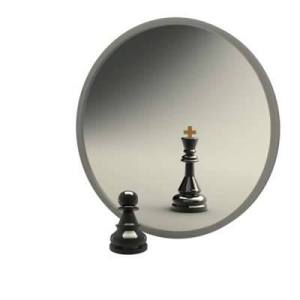 “Inability to accept the mystic experience is more than an intellectual handicap. Lack of awareness of the basic unity of organism and environment is a serious and dangerous hallucination. For in a civilization equipped with immense technological power, the sense of alienation between man and nature leads to the use of technology in a hostile spirit—to the “conquest” of nature instead of intelligent co-operation with nature”. Alan Watts http://deoxy.org/watts.htm

How to take down a tyrant without firing a shot.
——-

5 Tips to How to Be a Successful Gardener

4 thoughts on “PREPARE FOR A STOPPAGE, Starve the Beast !”