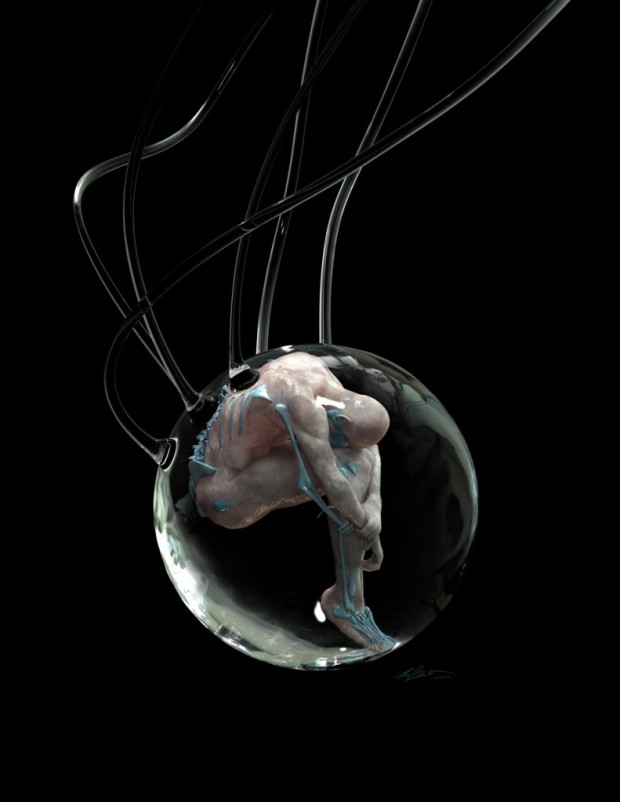 The Ruling Elites attempt to remove everything that makes humanity human and usher in a Brave New World.

Transhumanism knocking on your door

Breaking the Set’s Manuel Rapalo speaks with theoretical physicist, Michio Kaku, about his latest book ‘The Future of the Mind’ discussing a the how realistic it would be to digitally upload memories and consciousness, and why we’re living in the ‘Golden Age’ of studying the human mind.

The Future of Brain Implants

What would you give for a retinal chip that let you see in the dark or for a next-generation cochlear implant that let you hear any conversation in a noisy restaurant, no matter how loud? Or for a memory chip, wired directly into your brain’s hippocampus, that gave you perfect recall of everything you read? Or for an implanted interface with the Internet that automatically translated a clearly articulated silent thought (“the French sun king”) into an online search that digested the relevant Wikipedia page and projected a summary directly into your brain? 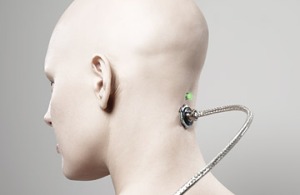 Nov 26, 2007
A demostration of a Robotic Exoskeleton Prototype, for militar use.

Signs of The Times