Criminal Context !! A Reality check on criminal control of US government

The malfeasance being witnessed on the world stage today, must be seen as it is, in the reality of a bedeviling, heightened level of criminality in it’s proper context. Western governments acting and conjuring, through NGO’s, Corporate mercenaries and their Alphabet lettered intelligence agencies, have brought about the toppling of one government after another, under the guise of solving problems and stopping atrocities, that they themselves helped to create. Up to now, most have only looked at this scourge, as a clash of civilizations.

Not anymore, in the video below Gordon Duff sets the proper reality and context, to criminality like never seen before on earth. He also shines a light on the political coups that have taken place within western governments, to allow for uninterrupted war across the globe.  With the proper context set to criminality, transparency is available to the informed witness, to bring exposure and an end to the international criminal organizations march to madness.

Incredible speech by Gordon Duff at the Syrian International Conference to Combat Terrorism. Gordon led a group that represented the United States at the conference! 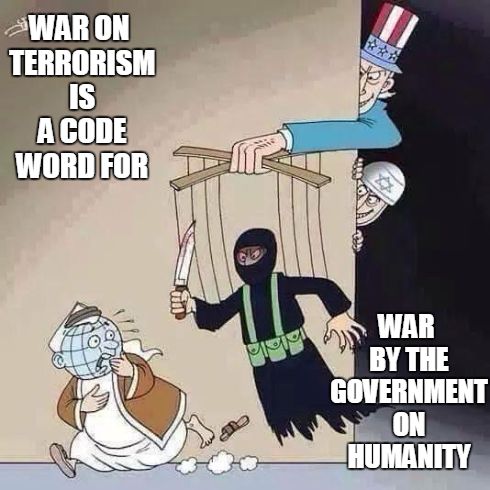 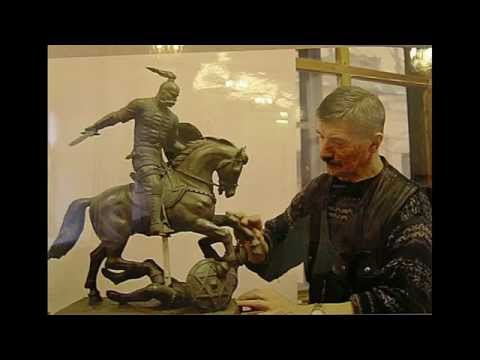 The Jewish Coup in Ukraine/Khazaria 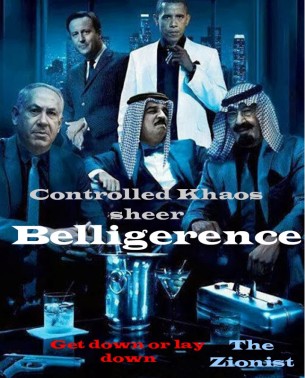 Behind the Smoke Curtain

Behind the Smoke Curtain – What Happened at the Pentagon on 9/11, and What Didn’t, and Why It Matters. Barbara Honegger’s presentation in Seattle on January 12, 2013.

The entire movie can be viewed here:

We Are Headed for Global War

James Corbett of The CorbettReport.com says it looks like we are headed towards global war.
Published on Aug 26, 2014
Corbett says, “It is only a matter of what shape and what form that war will take place. We are seeing the battle lines being drawn. . . . I think this is very much going to be an economic conflict, or at least one that is fundamentally centered on economics. . . . They are constructing an alternative system, and we are truly moving out of the unipolar world, U.S. hegemony towards a multipolar world. There is no doubt that is taking place right now, and there is no doubt that can’t happen without some conflict happening. That conflict is on the way.”

On the ongoing enormous problems with the nuclear meltdown for Fukushima, Corbett who lives in western Japan, says, “There are three to four hundred tons of radioactive water spilling out every day from the Fukushima plant. Join Greg Hunter as he goes One-on-One with journalist James Corbett – http://usawatchdog.com/federal-reserv…

The Devil’s Democracy – No Accountability

Is the Value of your Money About to Change? 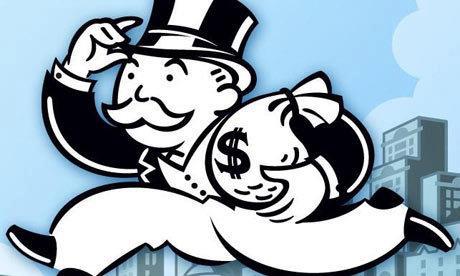 It is time that we know and Apply, what we know to our daily lives, using it to scrutinize the criminal corporate governance model, that misinforms consistently.

Is a family of Asian elders about to spell the end of the Banking Cabal through a worldwide monetary reset? Or is the global economy about to be consolidated even further?

One way or another, the value of your money is about to change…

Journalist James Corbett thinks much of the world’s problems can be traced back to the Federal Reserve, and he recently produced a free online documentary to back up his charge. Corbett says, “The central banking issue and who controls the money supply is really at the root of so many of the problems we see taking place right now; it’s not only economically, but geopolitically. The United States’ ability to wage war around the globe is predicated on the ability to continue issuing debt in order to create more money in the economy. . . . By any measure you want to use . . . the Federal Reserve, it is a stunning failure because it fails to live up to all the reasons it was created for including insuring the stability of the money supply and the stability of the purchasing power of the dollar which has declined a staggering 97% since the creation of the Fed 100 years ago. . . . That failure keeps snowballing on itself. So, the problems keep getting bigger and bigger and bigger. . . . It is a system designed for and by the private banking cartel, and it serves their interests very well to the detriment of everybody else in the country.” – http://usawatchdog.com/federal-reserve-a-stunning-failure-james-corbett/ 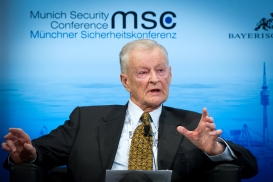 The G20 meeting that just ended in Australia was a total defeat for the cabal and its agenda, multiple sources say. The cabal tried to use the Ukraine as an excuse to start war against Russia as a way to rebuild Western economies and keep itself in power. However, instead, the French, British and Germans abandoned the cabal controlled Americans and joined with the vast majority of the planet to support a BRICS led initiative for a new Marshall plan for the planet, the sources say. The attempts to inflame the sentiment for war using the Ukraine and ISIS went nowhere with most world leaders.The BRICS and APEC summits week ended up focusing on stopping tax evasion by multinational corporations and increasing resources for fighting poverty and ending environmental destruction.
Furthermore, the US military has been in a state of shock and demoralization after a top of the line Aegis class US warship was turned into a crippled sitting duck in the Black Sea earlier this year, according to French and other reports.

As a Russian general explained “the more complicated an electronic system is, the easier it is to interfere with it.” The obvious implication here is that much of the US military’s highly computerized military equipment can all be electronically scrambled, making it no more dangerous than refrigerators. It is as if that Arthur C. Clarke 1951 science fiction story “Superiority,” about an army that lost because of its reliance on untested high tech equipment, has come true. That story used to be mandatory reading for US military officers.

In any case, the Russians and others are saying that when the Russian navy stationed a fleet near the G20 meeting in Australia the Americans were too scared to send their own fleet to respond.
Not only that but detailed evidence was presented to world leaders showing the Malaysian Airlines flight 370/17 incidents were