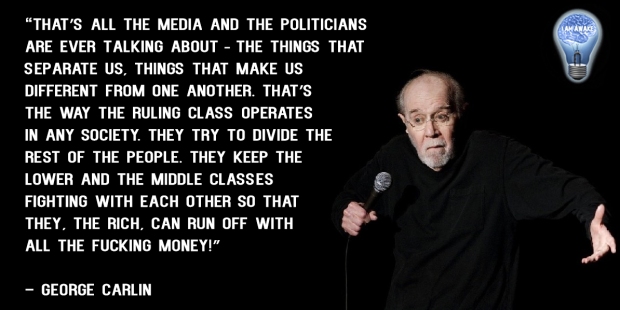 Revolutions are often initiated by idealists, carried out by fanatics and hijacked by scoundrels. These observations by philosopher Thomas Carlyle still ring true about many of the revolutions we’ve seen in recent years. To what extent can revolutionary goals be achieved through violence, and when is the cost of change too high? Oksana is joined by influential philosopher Slavoj Zizek to analyse these issues.

Humanity may need to start all over at the Politically incorrect, Eve Gene

We need to see each other in ourselves, I see me in you and you in me !

Aren’t all the Abrahamic religious books just the victors versions, plagiarized from the spoils of Kemet ? Isn’t their development seen out of Kemet and toward present day through Auha Miser, the Zoroastrians and Hellenistic Romans? Are we being kept from recognizing the obvious scientific answer, to what is or who should be considered chosen, in this present day and age of our existence. I mean whom on earth we celebrate our existence too and come together around.

Scientifically, the black woman is the only organism that
possesses the mitochondrial DNA that has all variations possible for
every different kind of human being on this Earth (the african,the
albino, the european, the middle eastern,ect) When the DNA of a black
woman mutates all other types of human beings comes about. You can
research this topic & it is true. This is called the “Eve Gene” and
is ONLY found in black women.

We need to see each other in ourselves, I see me in you !