This isn’t about a racist or an ignorant ideology, this is about structural and systemic racism being used as a tool to divide and oppress the masses worldwide. 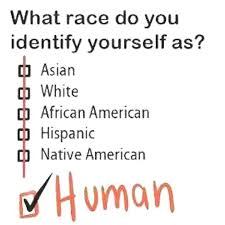 Divide & Conquer (Don’t Be A Sucker)

this video is from 1947, and the relevance it holds today is uncanny. To think that the nazis used the same propaganda tactics as Fox News (and they would both call themselves “patriots”) makes me sick.