Singularity is Near… 2016 Documentary

Enigmas Of The Universe

The technological singularity is a hypothetical event in which artificial general intelligence (constituting, for example, intelligent computers, computer networks, or robots) would be capable of recursive self-improvement (progressively redesigning itself), or of autonomously building ever smarter and more powerful machines than itself, up to the point of a runaway effect—an intelligence explosion—that yields an intelligence surpassing all current human control or understanding. 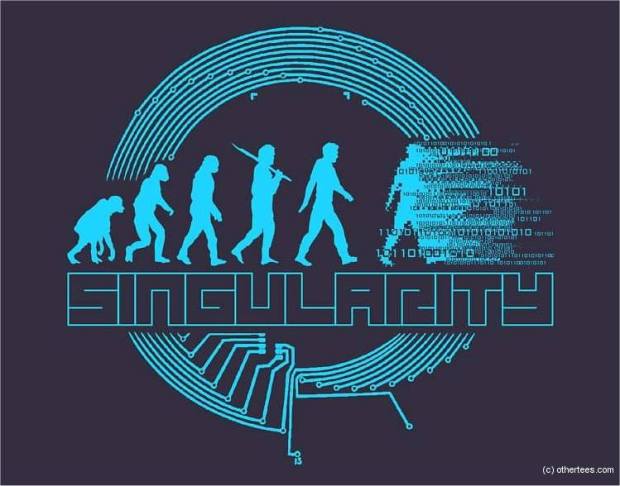 Because the capabilities of such a superintelligence may be impossible for a human to comprehend, the technological singularity is the point beyond which events may become unpredictable or even unfathomable to human intelligence.

In political philosophy, the phrase consent of the governed refers to the idea that a government‘s legitimacy and moral right to use state power is only justified and legal when consented to by the people or society over which that political power is exercised. This theory of consent is historically contrasted to the divine right of kings and has often been invoked against the legitimacy of colonialism. Article 21 of the United Nation’s 1948 Universal Declaration of Human Rights states that “The will of the people shall be the basis of the authority of government”.

From Wikipedia, the free encyclopedia ‘Consent of the governed’

The Consent Of The Governed – The Myth Of Consent – Larken Rose

The Most Dangerous Superstition, by Larken Rose
Pgs. 16-19 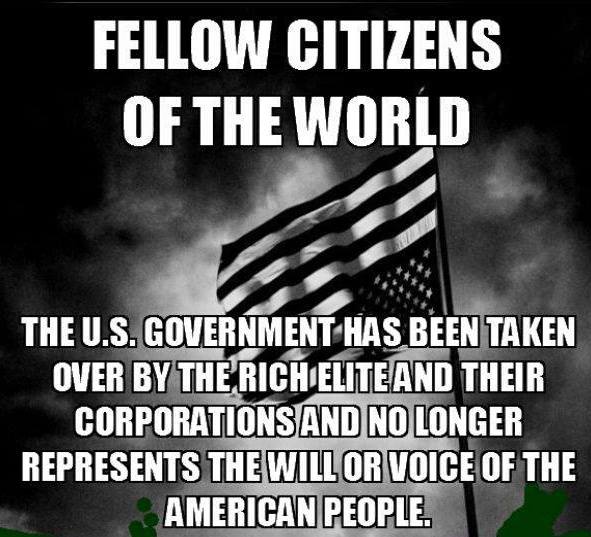 How the crown, vatican and other supremacist divided humanity in their diabolically wicked attempt to conquer and rule the world.

The Invention of the White Race (Verso Books) by Theodore W. Allen
with special emphasis on Vol. II: The Origin of Racial Oppression in Anglo-America.

Jeffrey B. Perry on Theodore W. Allen, The Invention of the White Race, and U. S. Labor History

Jeffrey B. Perry Discusses Theodore W. Allen on “The Invention of the White Race,” Labor History, and the Centrality of Labor Struggle Against White Supremacy

Jeffrey B. Perry is an independent, working-class scholar formally educated at Princeton, Harvard, Rutgers, and Columbia.

For almost forty years he has been active in the working class movement as a rank-and-file worker and as a union shop steward, officer, editor, and retiree. He has also been involved in domestic and international social justice issues including affirmative action, union democracy, and anti-apartheid, anti-war, and anti-imperialist work.

Perry was influenced toward serious study of matters of race and class in America through personal experiences and readings and through the work of an independent scholar and close personal friend, the late Theodore William Allen (1919-2005), author of The Invention of the White Race, (2 vols., Verso Books, 1994, 1997, new edition 2012). Allen was an anti-white-supremacist, proletarian intellectual and an autodidact whose research and writings, on the role of white supremacy in United States history and on the centrality of the struggle against white supremacy, disposed Perry to be receptive to the life and work of Hubert H. Harrison (1883-1927), another independent, autodidactic, anti-white-supremacist, working class intellectual.

For additional information on Jeffrey B. Perry see http://www.jeffreybperry.net/

For information on Theodore W. Allen’s “The Invention of the White Race” see http://www.jeffreybperry.net/_center_…

For additional writings by and about Theodore W. Allen see http://www.jeffreybperry.net/_center_…

For an introductory video on Theodore W. Allen see https://www.youtube.com/watch?v=hm8H7…

For writings by and about Hubert Harrison see http://www.jeffreybperry.net/_center_…

For a video presentation on Hubert Harrison, “The Father of Harlem Radicalism,” who is discussed at the beginning of this video — see https://www.youtube.com/watch?v=heBKm…

For a video presentation on Theodore W. Allen’s “The Invention of the White Race,” which draws insights from the life and work of Hubert Harrison see https://www.youtube.com/watch?v=2Gq77…

First they destroyed the tribes of Europe, by contorting their perceptional reality effectively transforming humans into predators. 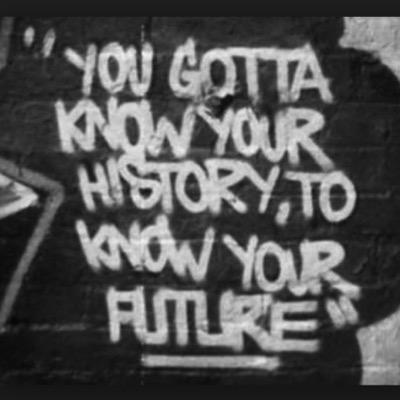 John Trudell What Happened to the Tribes of Europe

Once they were tribal.
How were they transformed?
How do we protect ourselves and our children from the Predator?
How do we decontaminate, decolonize, deprogram?

“It has three speeds…”, “This body will not go unnoticed, everyone will see.”~ (1939) Carlos Muñoz Ferrada

Published on Sep 11, 2013
OK, so far everything I have found is bunk, and i have made notes on each of the videos to that effect.
I still believe something is coming, though.. and here’s why:
1; The Vatican believes it, and have been tracking something for a very very long time. In fact, there appear to have been references as far back as the Marian Apparitions at Lourdes, La Salette, and especially Fatima. The third secret , which was NOT revealed in full, definitely contained referencesto global cataclysms, and this was originally verified upon questioning. Also Pope John Paul 2 said, when asked about the “third secret” in Germany, that “the knowledge that immense waves would crash upon the land, and from one moment to the next millions wuld die, requires responsibility once you know that fact”. Sure sound to me like it covered more than just “faith and morals”
2: Unequivocal evidence a massive planetary body was perturbing the orbits of all the outer planets, was so significant and conclusive that in 1983 NASA said “all that remains of Planet X is to name it”.Yet, not long after they claimed it was an “error” caused by antiquated mathematical models. Despite accurately modeling the orbital mechanics of Apollo 11, it seems 15 years later they became , mathematically, blundering duncebats. Don’t buy it…
3: Historical records from countries as separated as MezoAmerica, to ancient China, to the whole Nile / Turkey / Assyria region have clear records of a prehistorical (pre-Genesis) cataclysm , before even the great flood, where the sun changed it’s position, and or went backwards, where mountains were brought down and waves as high as mountains appeared. Recent Siberian excavations bear this out, with mammoths found with undigested tropical vegetation in their stomachs, before being flash frozen!…such a scenario could not happen with “gradual climate change”
4: We have the research of people like Sitchen who may be regarded as a “crackpot” by some, for his theories that aliens made us to be slaves to mine gold.. but some of the records he has uncovered do match others also.. such as the “winged destroyer” appearing before extreme catastrophe..
5:Despite archaeological evidences of human existence for hundreds of thousands of years, archaeological evidence does not match written or verbal history, which seems to end abruptly at precisely the interval that this cosmic body ostensibly reappears at..
6: All the major religions of the world have future prophecies of catastrophic earth changes, all remarkably similar, and containing the same interval of years.
7: Remote jungle tribes possess knowledge of the universe and star formations they could not possibly have known, without having been informed by, or from knowledge left behind from, a more advanced culture. In particular, details of planetary bodies invisible to the naked eye, without modern IR or long range (such as Hubble) telescopes are known.

There are even more reasons in existence, that serious consideration for something massive coming should be attempted, but this should suffice for starters.
Interestingly, if it is not ISON , which was supposedly only discovered a year ago, then what have they been tracking for decades?
This video is a very revealing look at a brilliant South American astronomer and scientist who first revealed this planetary body ( Planeto-Cometa Herculobis ) in 1939.. Enjoy.

Hercolubus and the Seven Races ~ http://home.earthlink.net/~gnosisla/March5.html