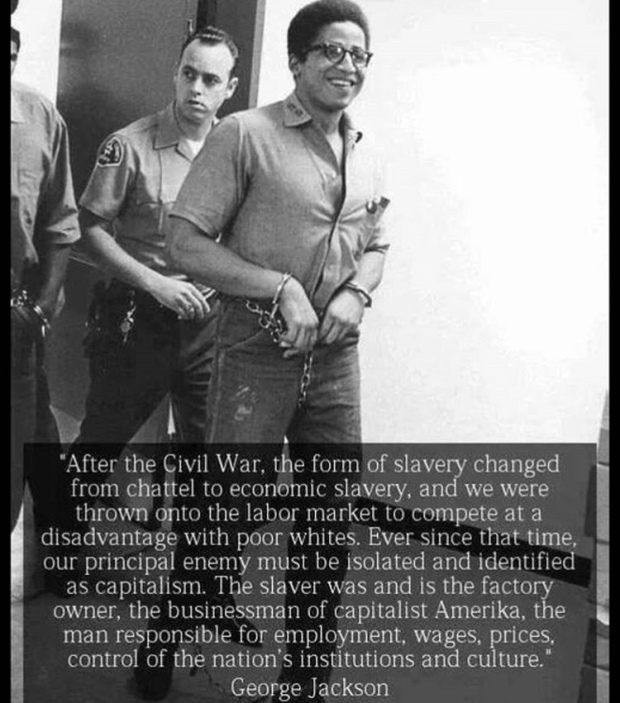 Reparations is not a token gesture of concern, apology or even solidarity; it seeks justice and redress of wrongs through the transformation of a people’s condition.

“An all-Black reparations debate is overdue.”

The Democratic presidential race has erupted in incomprehensible babble on reparations. Bernie Sanders says he’s not sure what people mean by the word. Kamala Harris and Cory Booker , the two Black U.S. senators, cynically put forward programs that bear no resemblance to reparations while claiming to be supporters. And Oprah favorite Marianne Williamson’s $100 billion reparations scheme is far too stingy  to “repair” 40 million descendants of slaves.

“A $100 billion reparations scheme is far too stingy to ‘repair’ 40 million descendants of slaves.”

It is no wonder that Democratic office-seekers feel free to conjure up their own versions of reparations, to arbitrarily endorse or reject. Although the general concept of reparations for slavery and its ongoing legacy of racial oppression is broadly endorsed by Black America, there has been no Black-wide debate on the issue. Until that happens, there can be no DEMAND put forward that is imbued with the authority of the wronged community — and power accedes only to demands. Therefore, at present, there is no such thing as a Black people-endorsed reparations program, to be supported or rejected by candidates during the upcoming electoral season. Reparations is not a token gesture of concern, apology or even solidarity; it seeks justice and redress of wrongs through the transformation of a people’s condition. Black folks need to study on that, and take all the time that is necessary to produce a coherent set of demands. Of necessity, this community-wide debate must be a deep and broad discussion of the current state of the Black political economy, and our people’s visions for the future.

“There has been no Black-wide debate on reparations.”

Clearly, an all-Black reparations debate is overdue when corporate servants like Kamala Harris and Cory Booker can masquerade as reparationists while campaigning on non-Black-specific programs like $500 per month income supplements (Harris’ tax credit  for all households making less than $100,000 a year) or “baby bonds” for all newborns (Booker’s scheme to narrow the racial wealth gap  by giving children yearly savings bonds, with larger amounts going to poorer kids up to age 18.) These proposals may or may not have merit, but they are not reparations and could only be pitched as such in an environment of abject political ignorance.

The starting signal for the Great Black Reparations Debate has already sounded, with 29 House members co-sponsoring John Conyers H.R. 40 reparations study bill , first introduced in 1989, later revised and improved and now sponsored by Texas Rep. Sheila Jackson-Lee. Less than half of the Black Caucus in the House has signed on to H.R. 40, and the actual reparations positions of even the signatories – including Jackson-Lee — are largely unknown. But that’s alright; the bill  provides only “to establish a commission to study and consider a national apology and proposal for reparations for the institution of slavery, its subsequent de jure and de facto racial and economic discrimination against African-Americans, and the impact of these forces on living African-Americans, to make recommendations to the Congress on appropriate remedies, and for other purposes.” The Black community-wide debate on Reparations and Black Futures must begin long before H.R. 40 passes in some future session of Congress, and will inform the study, itself.

“The debate must be a deep and broad discussion of the current state of the Black political economy, and our people’s visions for the future.”

Brought to you by: [FREE WEBINAR] The Three 50 Year Turning Points of History with Dr. Leonard Jeffries https://goo.gl/bMqtQ1

“There is nothing parochial or provincial about the project to repair four centuries of Euro-American crimes and savagery.”

Most veterans of the reparations movement are internationalists, not narrow racialists or Black American chauvinists. They have played key historical roles in the liberation of all previously colonized and enslaved peoples. There is nothing parochial or provincial about the project to repair four centuries of Euro-American crimes and savagery, in the process of which capitalism was built and brought to its imperial zenith.

In the most profound sense, reparations means total global social transformation – and you can’t buy that with Marianne Williamson’s $100 billion scheme, or Booker’s baby bonds, or Harris’ $500 a month stipends, or even with trillions of dollars. Real redress can only come when the system that cannibalized tens of millions of Black bodies and underdeveloped most of the world for the benefit of the Lords of Capital, is demolished root and branch and just settlements made among the people’s of the Earth.

We may have come here on a slave ship, but we’re not going down with this Titanic in imperialist decline.

Read the article the excerpts don’t do it justice.